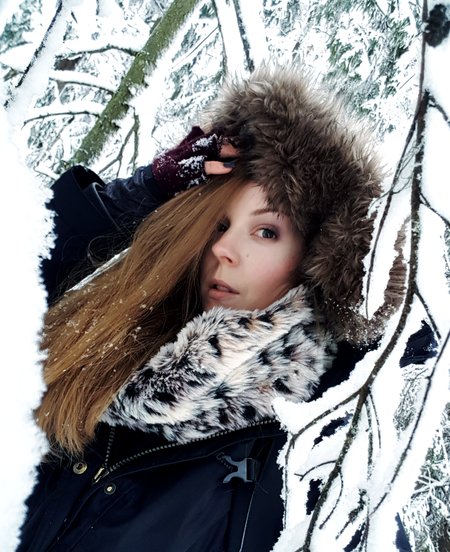 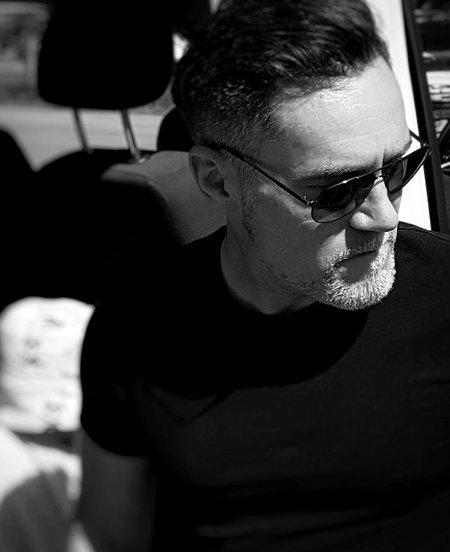 Mattias´career has taken him many places, from a B.S. in Science and working as a physiotherapist, to Paradox Interactive as a producer and later as COO.

He designed the first edition of Coriolis (from which Free League Publishing took its name), and co-designed the dark fantasy TTRPG Symbaroum.